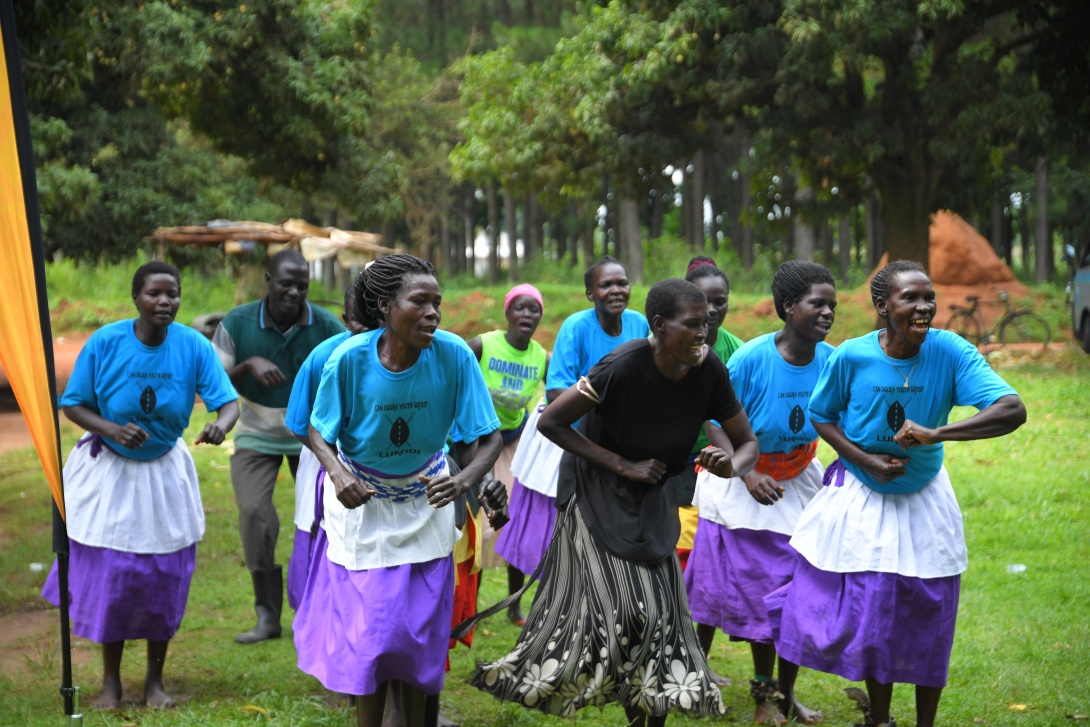 Lukodi, Gulu | 29 June 2022: The Lukodi community is one of the areas that faced insecurity in 2004 during the Lord’s Resistance Army (LRA) war, which transpired for 20 years in Northern Uganda resulting in into killings, abductions, and torture. The Office of the High Commissioner for Human Rights in partnership with GIZ, the African Centre for Treatment and Rehabilitation of Torture Victims (ACTV), Action Aid Uganda, FIDA Uganda and Uganda Human Rights Commission (UHRC) held a Community Engagement in Lukodi to commemorate the International Day in Support of Victims of Torture.

Lukodi village was the site of a massacre that resulted in the killing of 60 people including children and a memorialisation site was elected in remembrance of the victims. Additionally, the Lukodi War Centre was established to document the massacre and hosts items including profiles of the victims and other relics from the insurgency.

In efforts to bring free legal, medical, and counselling services closer to torture survivors within this vicinity, we set up a medical and legal aid camp. Community members were sensitized about human rights laws and procedures to seek redress for torture cases.

Mr. David Acire, the Local Chairperson for Lukodi Village and a survivor of the massacre said that the Lukodi the Memorial Centre honouring the victims of a massacre by the LRA was established by the Foundation for Justice and Development Initiatives (FJDI).

“The Lukodi Memorial Centre requires two acres of land to set up an establishment and a counselling centre for torture survivors. We call upon donors and well-wishers to contribute to this noble cause,” Mr. Acire requested.

Ms. Patricia Okello, the Human Rights Officer at UN Human Rights in Gulu, on behalf of the Country Representative, highlighted the Office’s commitment to the protection of human rights in Lukodi.

“We stand with the people of Lukodi who suffered at great lengths during the LRA war. In partnership with the African Centre for Treatment and Rehabilitation of Torture Victims we are always committed to providing free rehabilitation and treatment to torture victims in this community,” Ms. Patricia said.

Mr. Nicholas Ogwang, the Human Rights Officer at the UHRC emphasized that human rights are an entitlement that should be enjoyed freely by everyone.

“The torture and pain that was inflicted on the people of Lukodi in 2004 cannot be forgotten and as UHRC we pledge to ensure your rights are respected and protected,” Mr. Ogwang concluded.

The community outreach medical and legal camp in Lukodi was attended by 102 participants including 63 females and 39 males) comprising the torture survivors of the Lukodi community, local government officers, members of the Coalition Against Torture, civil society organizations, and representatives of the Justice, Law and Order Sector (JLOS).