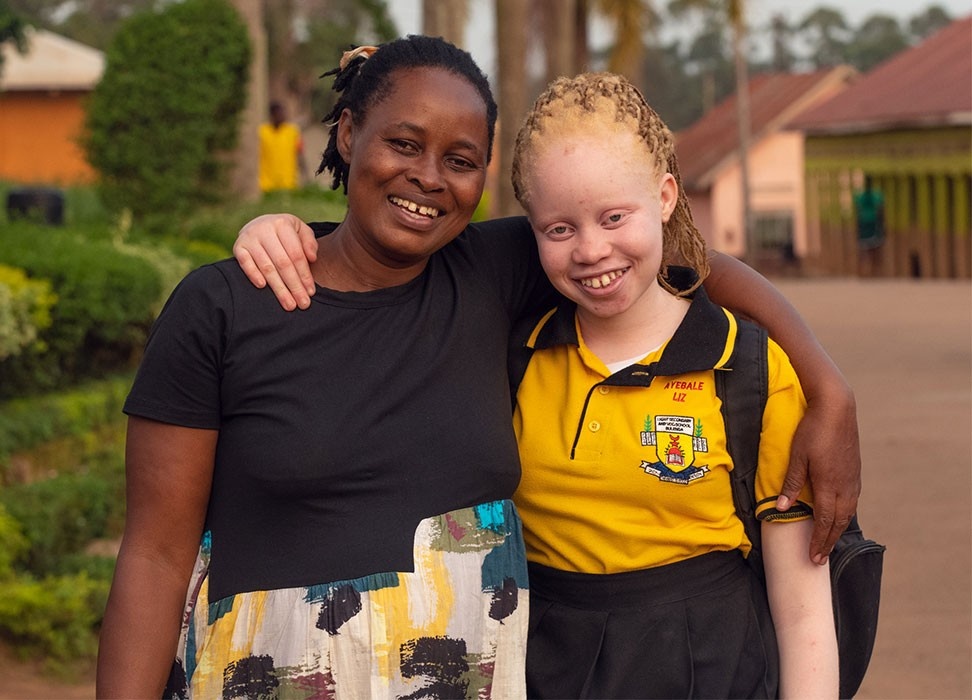 The Ugandan government’s recognition of albinism as a disability in 2020, was a seen as a boost to rights of the community and the country. But it is the development and ongoing implementation of a national action plan on albinism that has given many activists hope, said Olive Namutebi.

“It is a big milestone for the albinism community, and this will go a long way,” said Namutebi, who heads Albinism Umbrella, a civil society in Uganda that champions the rights of persons living with albinism. UN Human Rights in Uganda has been instrumental in the design and push to adopt the plan. Both the community of persons living with albinism and the advocates for their rights welcomed the action plan.

“It is a tool that we as UN Human Rights and also other interested actors, will be using to further the promotion and protection of the right of persons with albinism in the country,” said Robert Kotchani, head of UN Human Rights in Uganda.

The action plan will run for five years. It aims to promote and protect human rights for the estimated more than 20,000 persons living with albinism in Uganda. Persons with albinism often face discrimination and stigma based on beliefs and myths that have put their lives at risk.

Learn more about the national action plan on albinism in Uganda in the video.